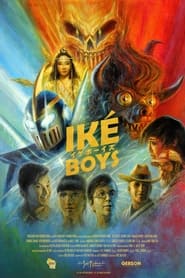 Two Japan-obsessed teenagers in Oklahoma must discover their inner hero when a magical anime transforms them into its super-powered characters. 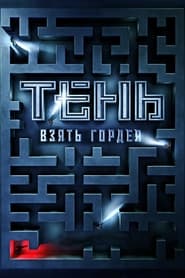 He is an elusive spy who goes by the bulletins as “Proud”. He is a real shadow, a man with many faces that no one has ever seen. Catching the traitor Gordey is the main goal of Russian counterintelligence, because this mysterious man is elusive and steals state secrets. When information appears that Gordey is operating in Moscow right now and the national security of the country is under threat, a young counterintelligence officer Vadim comes on his trail. The stakes in the spy game are increasing every day, the main one is to catch Gordey before it’s too late, or die… 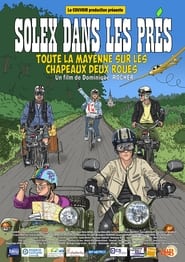 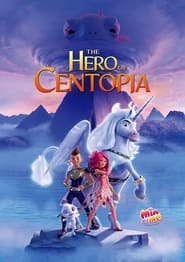 Mia discovers her magic stone is part of an ancient prophecy and embarks on a thrilling journey to the farthest islands of Centopia to face a great evil, and shape her own destiny. 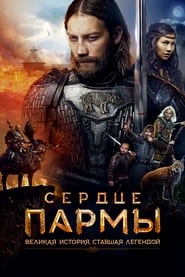 The history of the confrontation between two worlds: the Grand Duchy of Moscow and the Ural Parma, the ancient Perm lands inhabited by pagans. Here heroes and ghosts, princes and shamans, Voguls and Muscovites will clash. At the center of the conflict of civilizations is the fate of the Russian prince Mikhail, who fell in love with the young Tiche, a witch-lamia capable of taking on the form of a lynx. Passion for the pagan and fidelity to forbidden love, a campaign against the Voguls, bloody battles and a short peace, the battle between Muscovy and Parma, the hero will face trials in which it is not so terrible to part with life as to commit treason.