An intimate portrait of the relationship between Karel Schwarzenberg, a key figure of the post-November 1989 era, and his daughter Lila Schwarzenberg. The fascinating discussions, filmed over a period of five years, also open up uncomfortable, controversial themes, such as the complex process of growing up in the shadow of a charismatic father, moreover, under the weight of aristocratic traditions and customs. 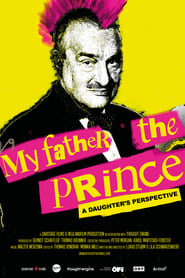